"Carlo was one of the most brilliant political theorists of his generation and we will miss him immensely. Our thoughts are with you." 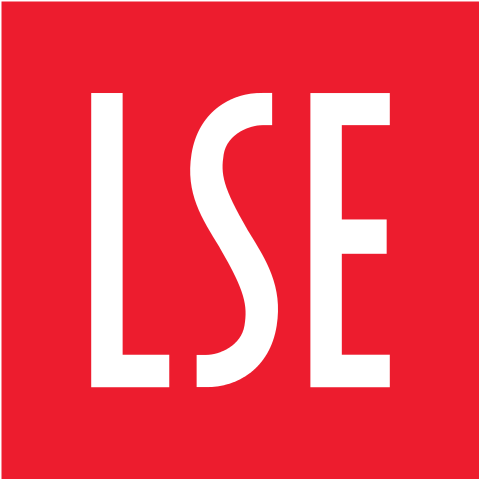 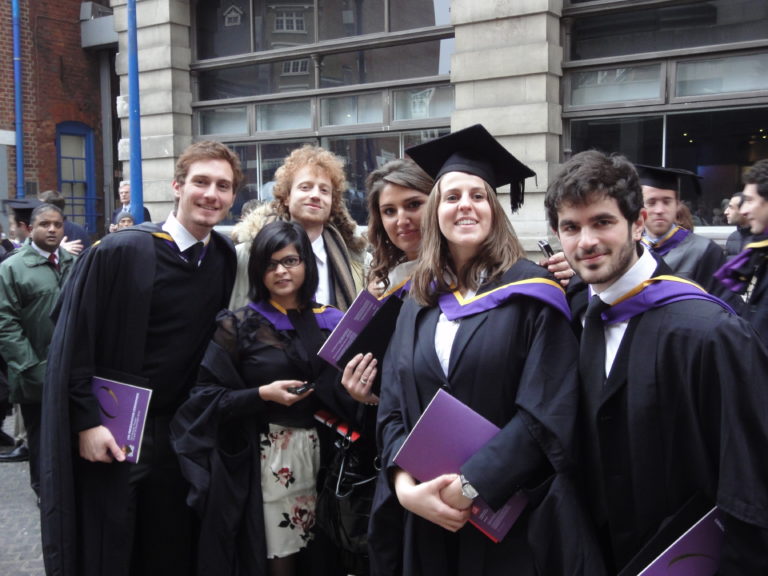 Pluralism, Preferences, and Deliberation: A Critique of Sen’s Constructive Argument for Democracy
Link
Thanks to his friend and colleague Dr Enzo Rossi, an annual prize for the best research article published in each volume of European Journal of Political Theory will be introduced. This prize is dedicated to the memory of Carlo Argenton, and is generously funded by his family. Carlo, a most promising young political theorist with a PhD from the London School of Economics and Political Science, served as editorial assistant of EJPT in 2014 and 2015, before falling ill with an ultimately fatal condition that led to his tragically premature death in 2018. The first winner will be selected by our editors and associate editors from all the articles that appear in volume 20 of EJPT. The outcome will be announced in the first issue of volume 21.

One of Carlo’s favorite speeches: